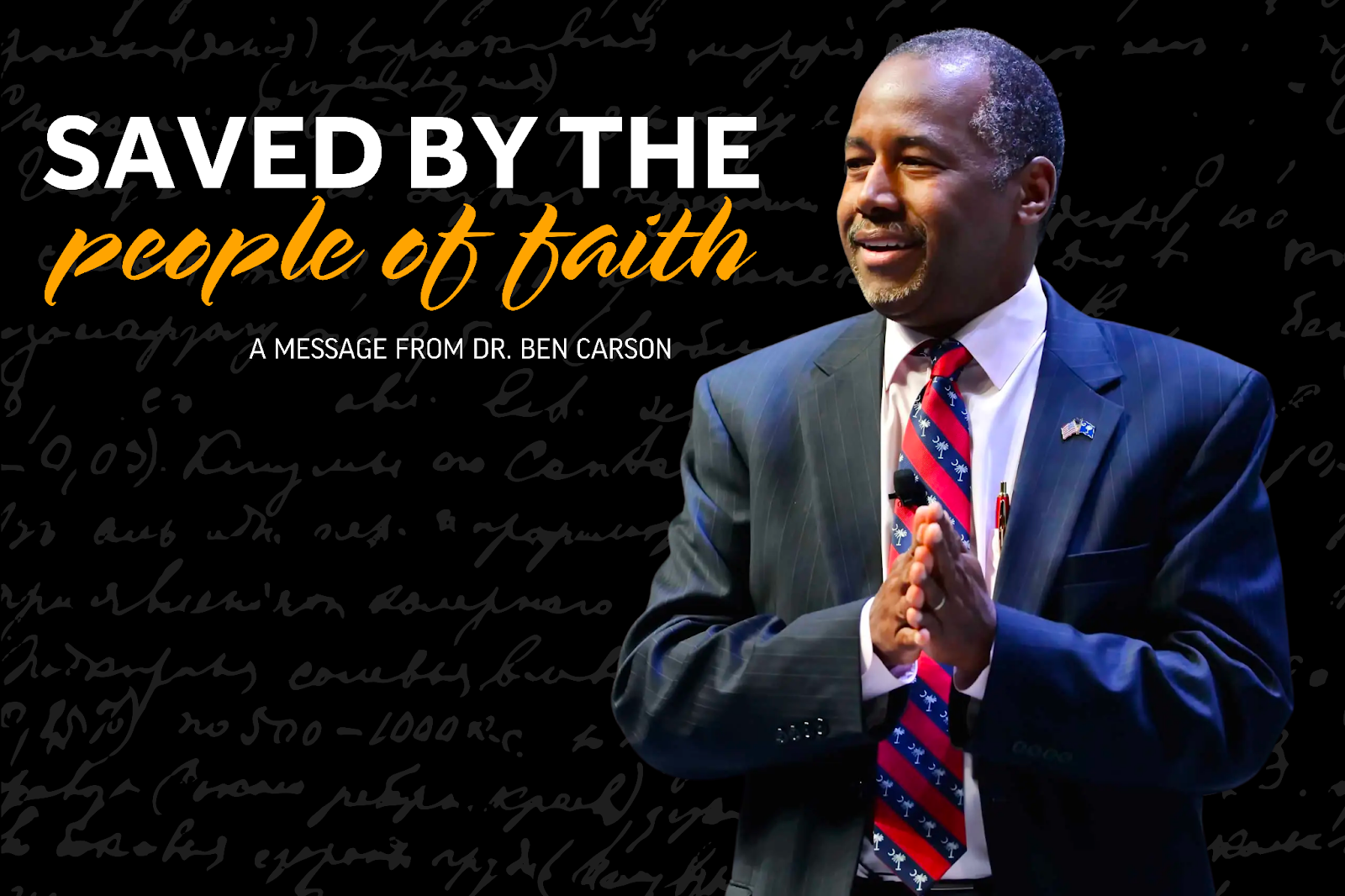 By Dream City ChurchJanuary 2, 2023No Comments

Did you know that the American constitution came close to never existing? Experiencing sharp disagreements, the founding fathers arrived at an impasse. A spirit of dislike and deep division had settled over the continental congress. Rancor, heated quarrels, and endless disputes abounded.

How did they solve the problem?

At the First Continental Congress in 1787, Ben Franklin stood up and exhorted the men gathered to stop their fighting. He asked them instead to kneel down, pray, and seek God’s blessing and guidance on the formation of this country. “Except the Lord build the house, those who build it labor in vain,” Franklin quoted (Psalm 127). Attempting to build a nation apart from God’s grace will only create another Tower of Babel, coming to nothing.

In this famous and powerful moment in history, the men all knelt and prayed earnestly.

Out of those prayers, the American Constitution was born.

After recounting this story in his sermon, Dr. Ben Carson said it is no different today. We will never restore what has been lost in this country; we will never come together, fix, or rebuild without God’s blessing, grace, and guidance. It’s no wonder that today we resemble the tower of Babel, living in confusion and division, everyone speaking a different language.

Someone asked Benjamin Franklin if America would be a monarchy or a republic, “A republic,” he famously replied, “If we can keep it.”

The founding fathers were deeply aware of this one thing: If America strayed from her Christian roots, she would lose all of the freedoms, peace, and prosperity formerly enjoyed. They knew that America perennially stood, in one sense, on the edge of a knife. As soon as she turned from God, America would become as oppressive as many other countries almost overnight.

According to Ben Carson, we are already there.

Some might argue that things are not all that bad. At least I can freely go where I want, get takeout, and watch Netflix. I’m not in prison eating bread and water or living under the nose of tyrannical guards.

We might think of all the restrictions placed on citizens in the book 1984. We’re not living under daily threats of bombs or imprisonment, so there’s that. Ben Carson argued, however, that this is not the true definition of freedom. We have lost the ability to perceive what real freedom looks like. Rather than 1984, American tyrannical measures today might instead resemble A Brave New World in which citizens could be manipulated and controlled through the use of pleasurable addictions rather than blunt force… but it comes to the same thing.

Big Tech and big government are canceling people left and right, removing the content of those with whom they disagree, and worse. This is a massive abuse of our constitutional rights. Freedom of speech is a thing of the past.

If we are content merely with safety, comfort, and an endless stash of fries, we are not living to the standard God calls us to. God wants more from us. He wants us to step up, speak out for what we believe in, and have courage.

The only way to fix what has been broken is to turn back to God. Only people of faith can restore what is lost.

How do we do this?

Carson was forced to face something ugly about himself at a young age: he had a serious temper problem. His temper brought him close to hitting his own mother with a hammer. It filled him with murderous rage anytime someone crossed him. Carson recognized that his whole life would suffer if he didn’t get a grip.

He came face to face with his sin and understood that apart from God’s grace, he would never overcome his tempter. He knew that God would need to do deep work in his soul to free him from controlling anger.

This is the most crucial point: if we want freedom from tyrannical government in our country, we must first find freedom from our own sins–the two are deeply intertwined.

Dr. Carson calls the church to stand firm in these troubled times. Allow God’s grace to work deeply in your heart, freeing you from sin. Then stand for what you believe with courage and conviction. As the founding fathers did, seek the Lord, and call on His name.

“If my people who are called by my name humble themselves, and pray and seek my face and turn from their wicked ways, then I will hear from heaven and will forgive their sin and heal their land” (2 Chronicles 7).

The above is an abbreviated version of the message that Dr. Ben Carson originally preached on December, 11, 2022. We invite you to join us for Sunday Service at Dream City Church each week to hear Pastor Luke and other speakers in person. You can also stream our services online here. If you enjoyed this article don’t forget to share it with someone who might need to hear this powerful message! 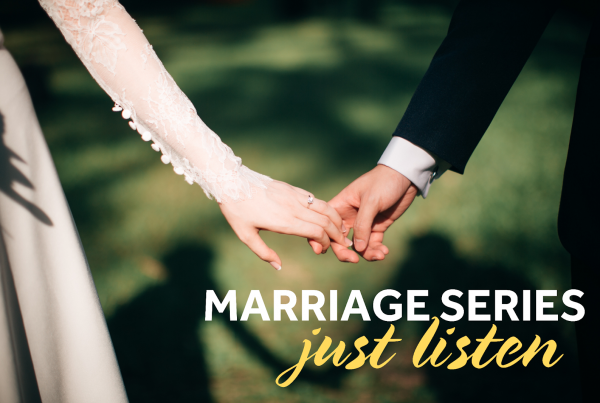 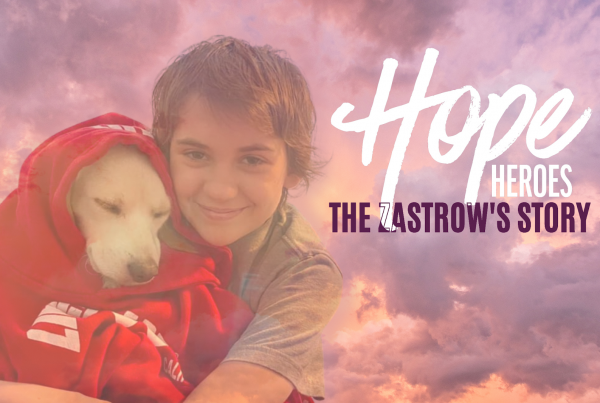 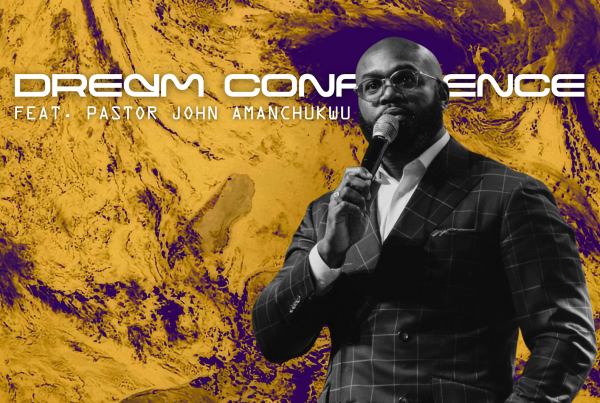