The link has been copied to your clipboard; paste it anywhere you would like to share it.

Just Because It Died, Doesn't Mean It's Dead

Luke 7:11-15 - Now it happened, the day after, that He went into a city called Nain; and many of His disciples went with Him, and a large crowd. And when He came near the gate of the city, behold, a dead man was being carried out, the only son of his mother; and she was a widow. And a large crowd from the city was with her. When the Lord saw her, He had compassion on her and said to her, “Do not weep.” Then He came and touched the open coffin, and those who carried him stood still. And He said, “Young man, I say to you, arise.” So he who was dead sat up and began to speak. And He presented him to his mother. 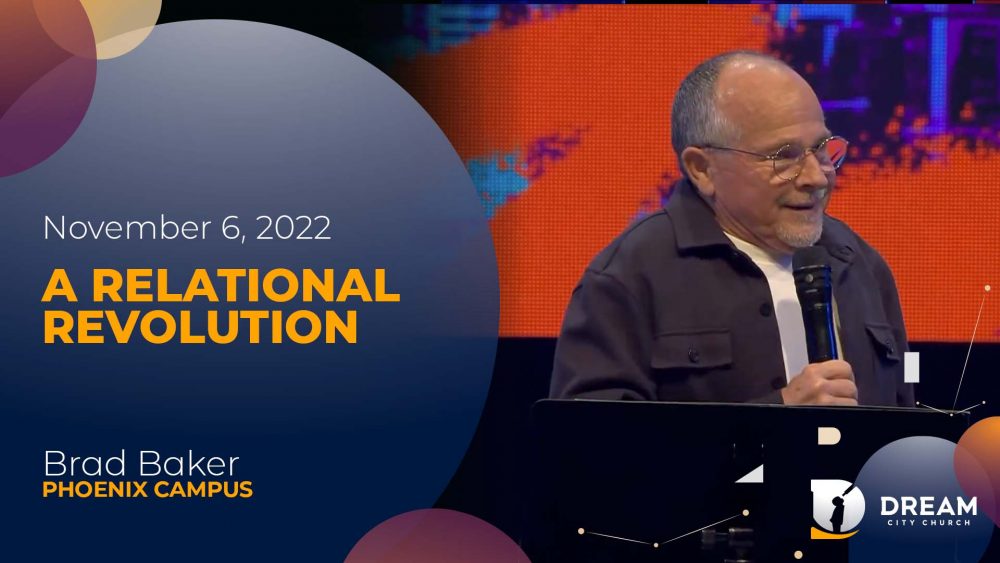 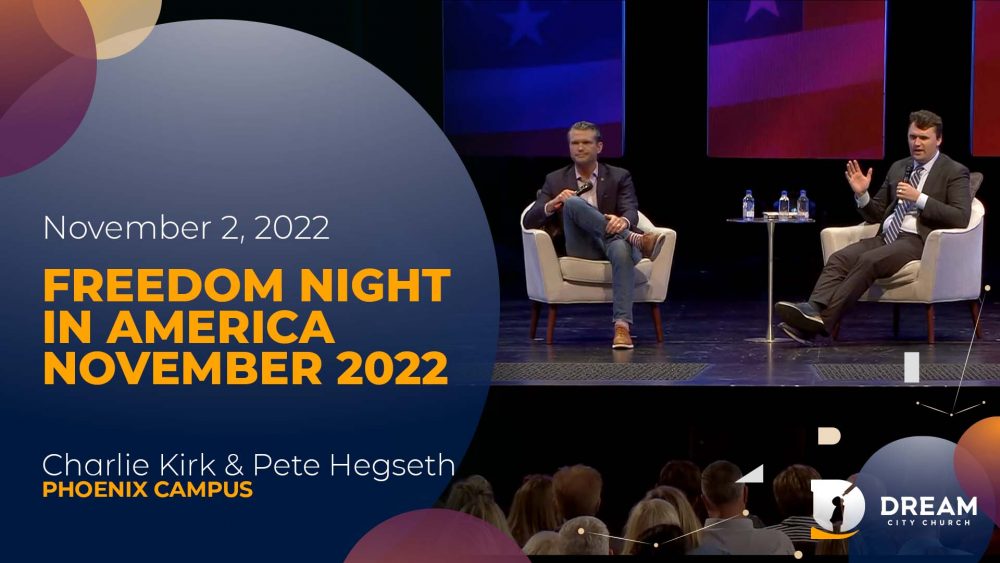 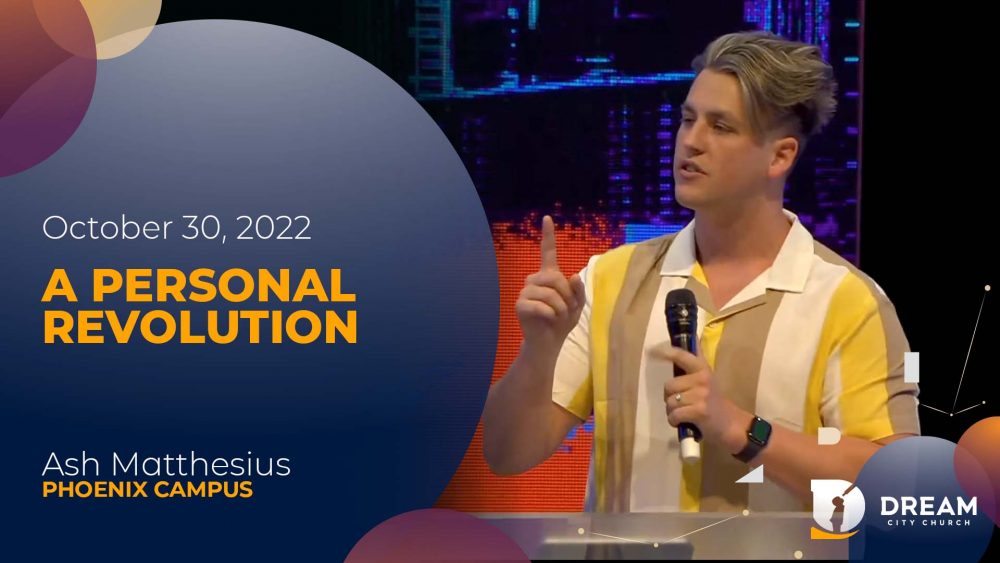 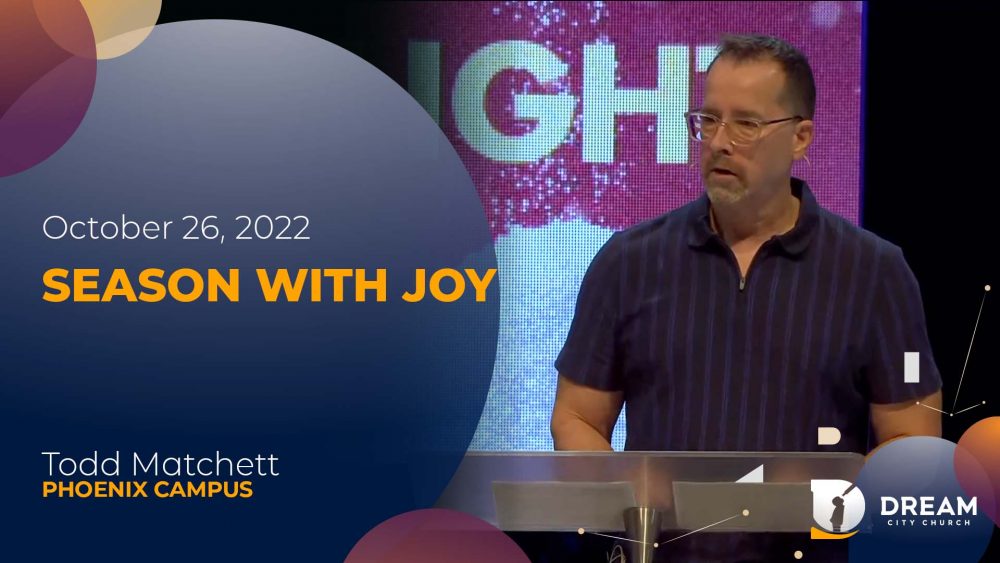 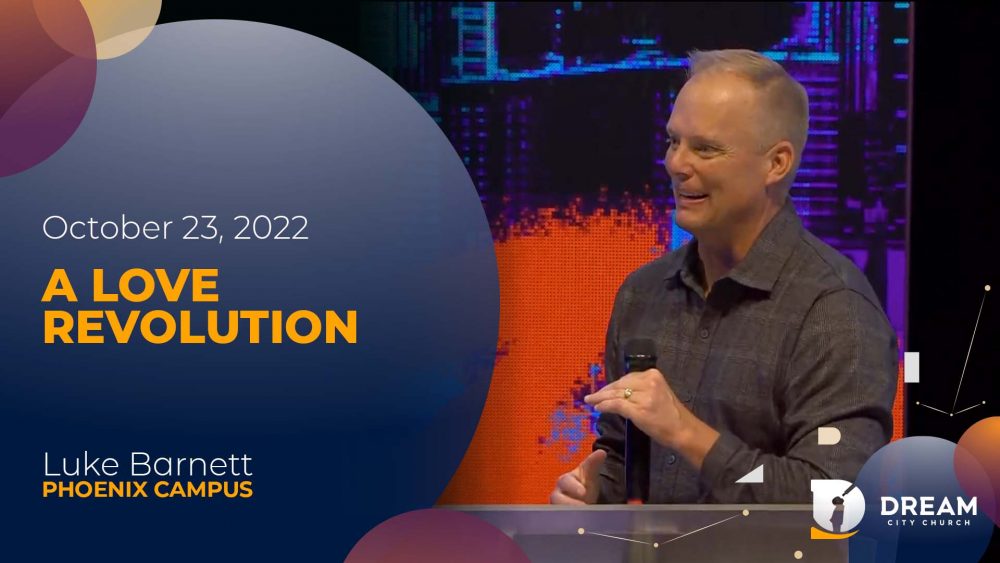 Shining Peace into the Chaos

Find a campus in your area